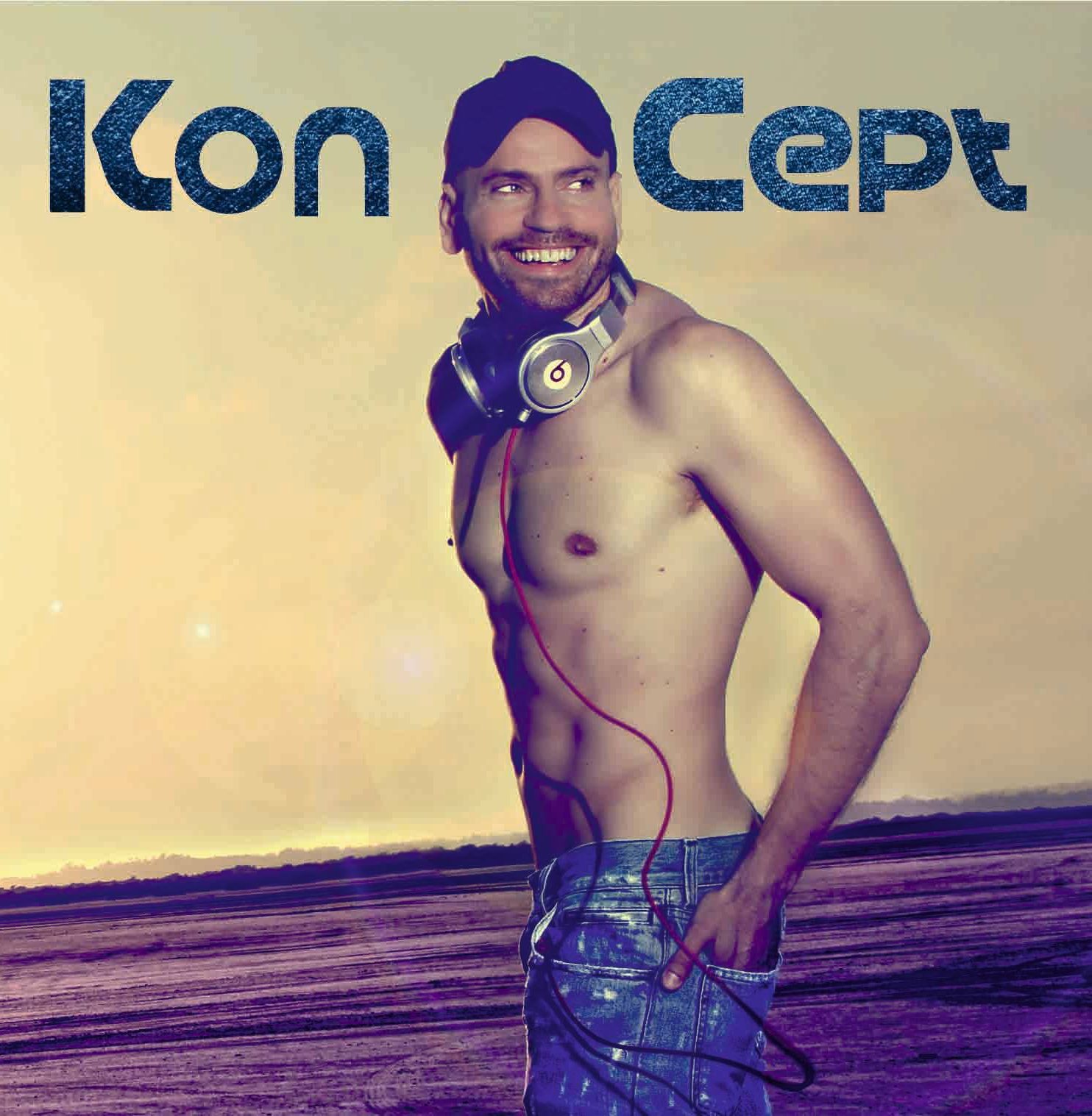 Dj-Producer Kon Cept is a versatile talent who makes productions, plays music, writes songs performs! He has collaborated with renowned artists as a singer, composer, lyricist producer, his own remixes have been released successfully in Greece abroad. He has made several appearances in clubs in Europe beyond, such as France, Monte Carlo, Spain, Lebanon, Germany, Switzerland, England, Greece, Cyprus.
The latest release of Kon Cept is single “Dirty Talk” with participation of Shaya release by Heaven Music.

In Summer of 2012 song “A blue sea” is released. An adaptation of a great success of 80’s. The song features everyone’s favorite Bessie Argyraki who first sang song in 80’s. The song has a very summery style mood is one of great hits of summer 2012.

In July 2012, in music, lyrics production of same, he released song entitled “Summer Love (Let’s get loud)”. Optimistic title like whole song. Helena Panayi participates in vocals. Like title of song, video clip is extremely summery, with people having fun on beaches, catamaran clubs, while Kon Cept is on decks.

The song “Anthropakos” is another cover made by Kon Cept was very successful on radios clubs in recent months in Greece Cyprus in its first form with Iosif Marinakis Elena Anagiotou on vocals. In October 2012, song “Anthropakos (Why don’t you leave me alone)” is officially released on a new Radio Remix. With a new sound, orchestrated Olga Venetsianou on vocals, song makes even more people identify sing lyrics “Why don’t you leave me alone, leave me alone όλοι.”. The song managed to reach No. 3 on Greek airplay chart.

Summer 2013 song “KaRaGioz” is released. Highly danceable song that invites people to an endless party. Listening to song, you also understwhere song got title “KaRaGioz” since godfather of song is Dionysis Savvopoulos.

In 2014 Kon Cept creates Display presents single “Xana Ka Xana” with participation of Stefany on vocals. It is a dynamic dance piece with music by Marios Psimopoulos, lyrics by Viki Gerothodorou production by Kon Cept. While 2 remixes of song that are released were made by OtherView. 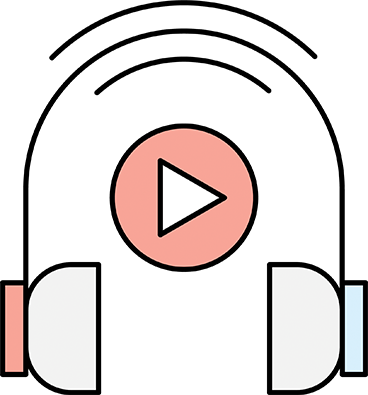